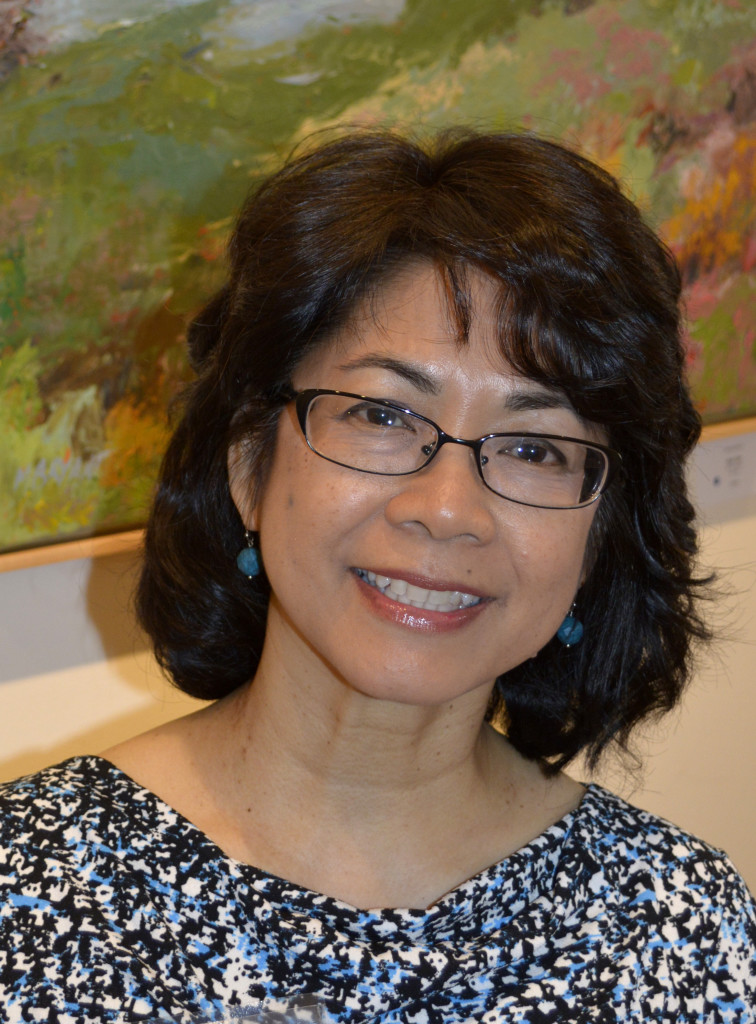 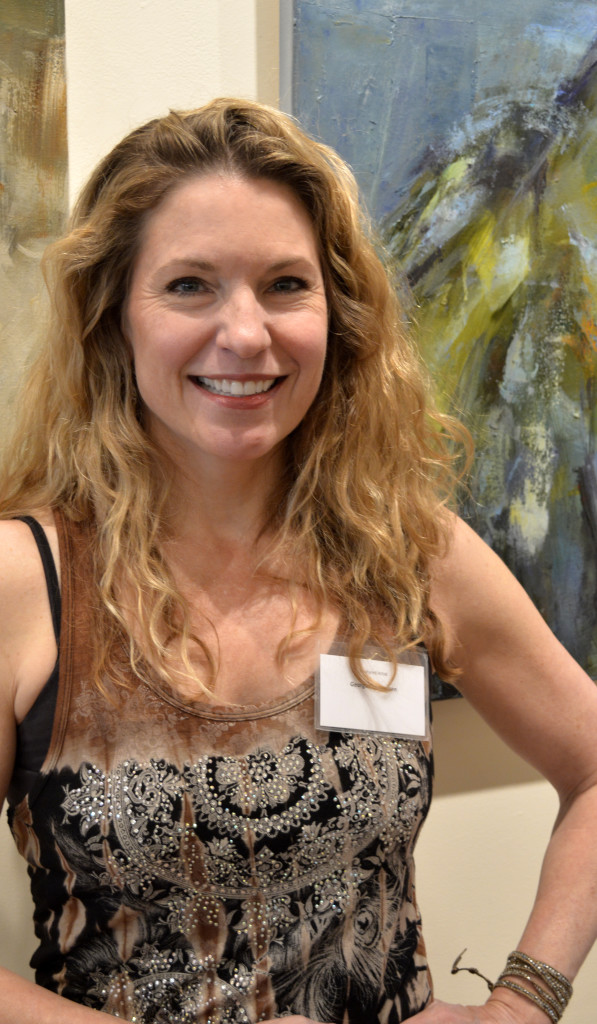 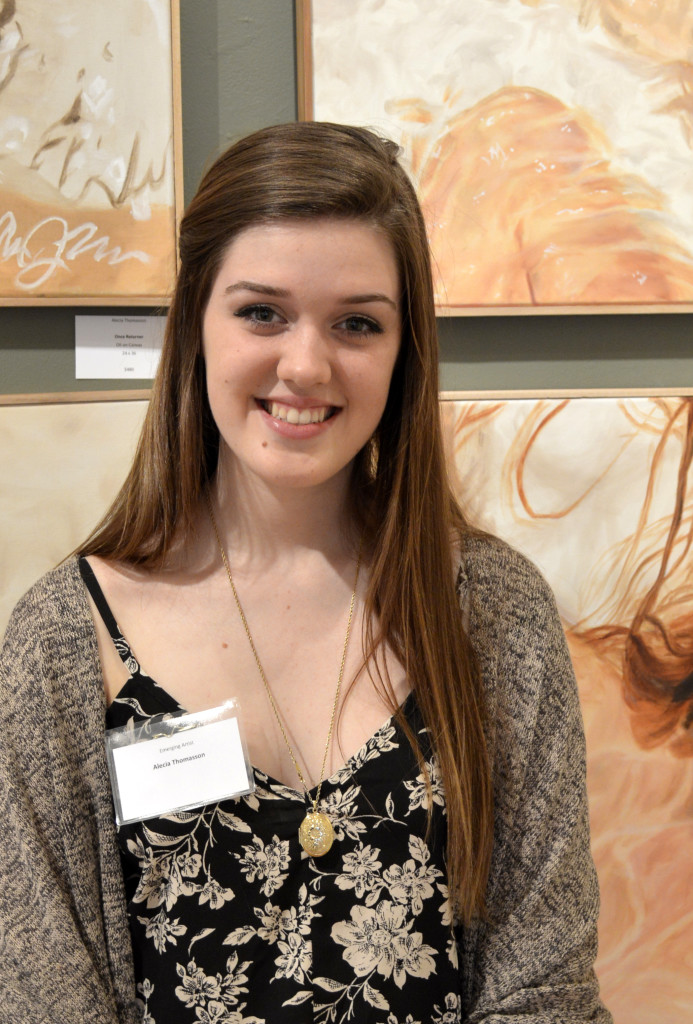 May’s First Friday was a wonderful evening here on Gallery Row.   The weather was great and people were out, as we also ushered in Artwalk Weekend!  We featured Melissa Bryant and Georganna Lenssen.  Both are Oil Painters and compliment each others work nicely.  Our Emerging Artist is Alecia Thomasson.  She is Only a high school Senior and very talented. 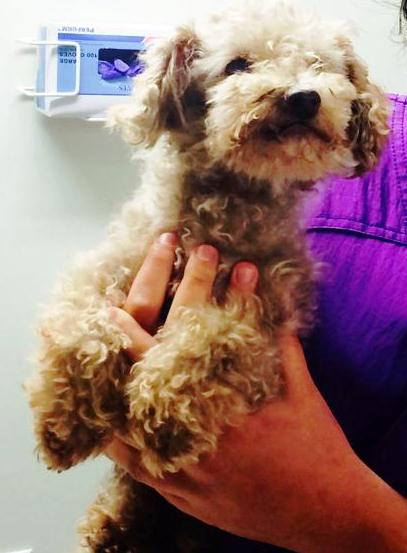 Candy’s new mom was taking the trash out when see heard a whimpering from the dumpster.  She looked in and saw this little dog, covered in dirt and absolutely filthy.  She was also very thin – she brought her in to see us and her teeth were so rotted that it made it difficult to age her.  The owner wasn’t in a financial situation to take on the health issues of the dog, but thanks to the Giz and Leroy Fund we were able to run labwork and do an advanced dental to take care of her teeth (which is why she was so thin, imagine trying to eat with a painful mouth full of abcesses!) 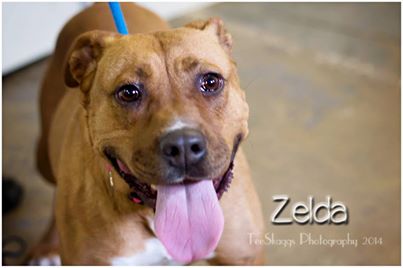 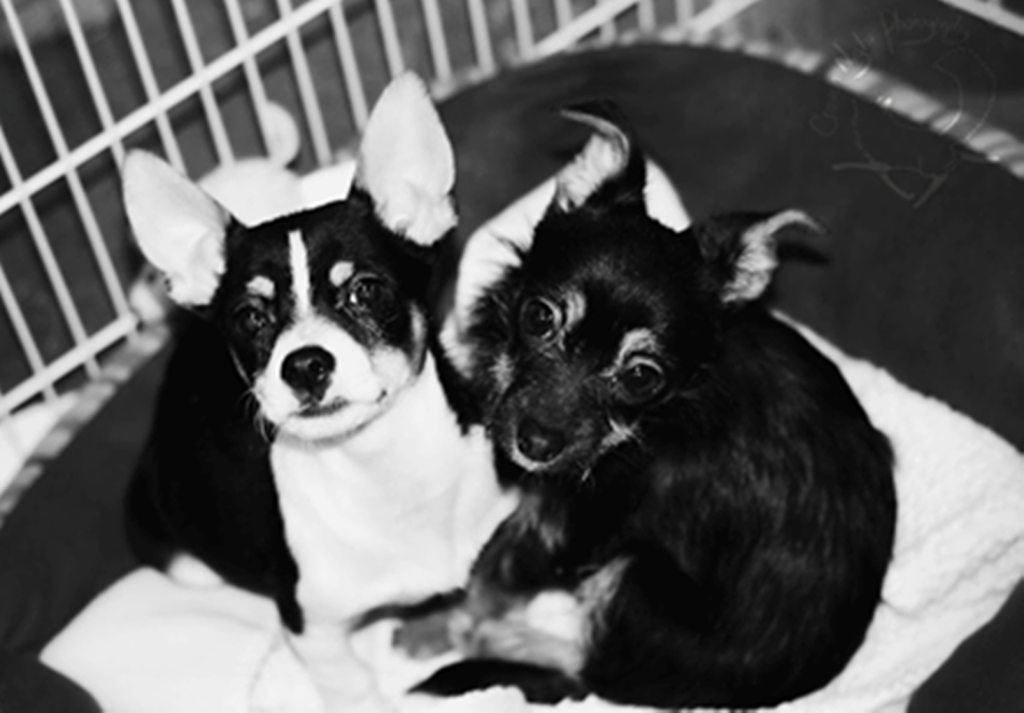 “Zelda” – she is the sweetest Pit Bull Mix that was finally adopted!  A brief background – she was relinquished to a shelter in Philadelphia where she spent 2 years of her life; the Lancaster SPCA adopted out so many dogs that they had space to take in a few more.  They picked up some of the dogs at the Philly shelter and brought them to the Lancaster shelter to see if they would have a better chance at finding a home.  Zelda was in the shelter for a few weeks and finally last week she found her new family!!!!  She is high energy and loves going on walks but most of all she loves to cuddle and sit right in your lap.  Money from the Leroy and Gizmo Fund was used for her care.

Lucky and Breeze were found in a backpack at the Lancaster SPCA.  Someone dropped them there overnight, when that awful “polar vortex” was here – somehow they survived the 0 degree weather!  They were given the medical attention they needed and were adopted together by a wonderful family!